I thought I would preview this evening’s Reflection’s seminar on, The Mythic Characters in Your Psyche, featuring the Dragon, as I am completely enthralled with this topic. Part of the pleasure of teaching a subject is doing research in preparation for the lecture but when that research dazzles you, then sharing it with seminar participants becomes a real pleasure.

This entire series was inspired by a FB post from much earlier in the summer when I made reference to how we have inner dragons and that many people imagine that they would like to engage in “dragon slaying”. The response to that post was incredible, so I began delving into the mythic characters of the psyche like dragons, trolls, wizards and so on. During research for my lecture on dragons, I became especially fascinated with the difference between how Western cultures and Eastern cultures portray the dragon. Like following an archetypal map, this difference encompassed all the four elements and the embodiment of the masculine/feminine principles.

I realized, as I’ll discuss this evening, that every one of us has feminine and masculine dragon power, with each dragon dominating two of the basic four elements of fire, water, earth, and air. They share metal. Inner dragon wars create very specific imbalances in the human being, as I will discuss with you this evening.

Ultimately all characters of the psyche represent aspects of power and power, as I have taught for a long time, is the fundamental ingredient of the human experience. Though the spectrum of power spans an infinite range, from physical power to spiritual and everything in between, still every single thing and every single movement and every single word spoken – or left unspoken in life – is a negotiation of power. And every character in a book, fairy tale, legend, or real life, is living a tale of power wrapped in myth or clothing – including every one of us. 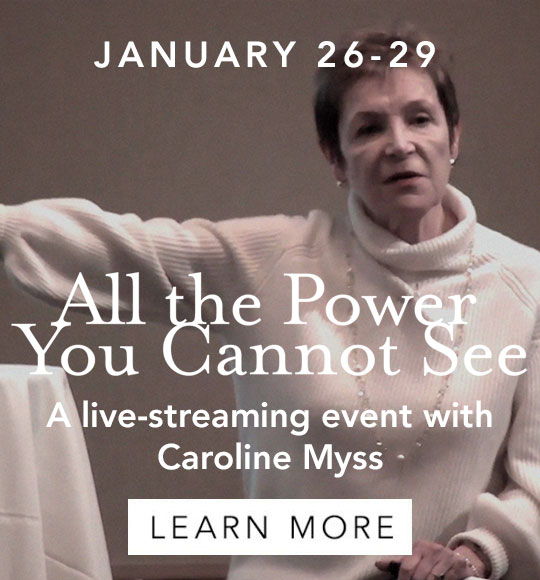 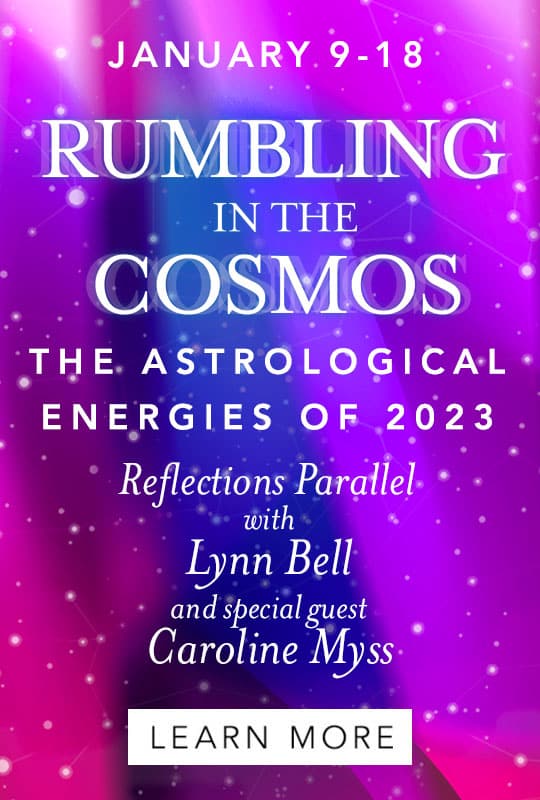