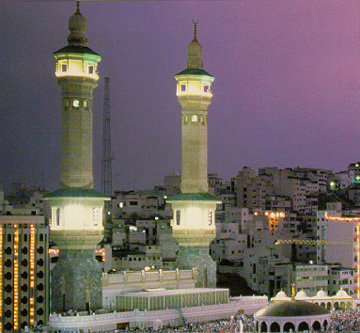 Like Jesus and Moses before him, Muhammad was as much or perhaps more a social reformer than a theologian. Islam is a supremely practical religion that has never embraced celibacy or a priestly class. The imams who lead Friday prayers at the mosque are drawn from the local population, although they are expected to have a thorough knowledge of Islamic law and tradition.

The Quran makes frequent reference to zakat, the requirement to give a fixed portion of one’s annual income to the poor, and this became a cornerstone of Islam. Addressing the atrocious treatment of women in Arab culture at the time, Muhammad prohibited female infanticide and the prostitution of slave-women, introduced the right of women to inherit a half-share of their estate, where before they got nothing. He insisted that married couples have reciprocal duties and rights, and that women should be educated, and limited the number of wives a man may lawfully have to four (although he himself had more).

Next ~ The First Schism: Sunnis and Shi’ites »