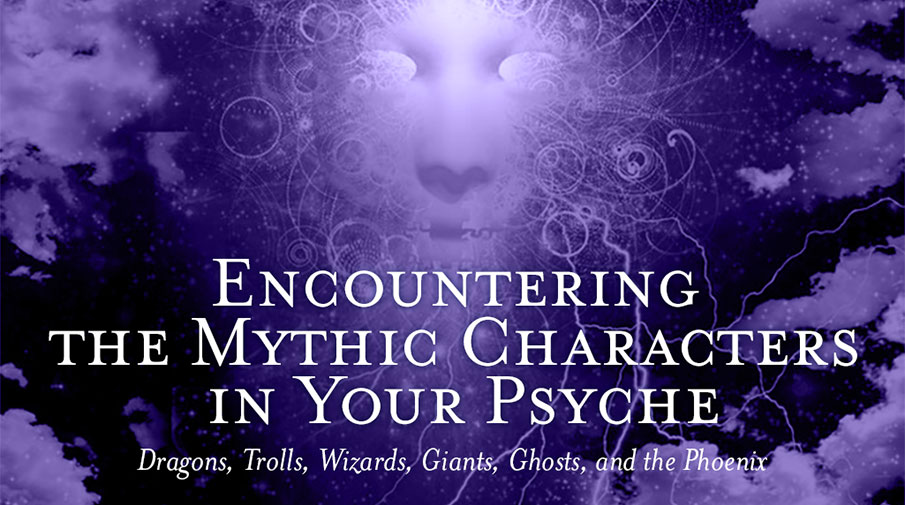 Many cultures have myths and stories about dragons. In some cultures, dragons are revered or seen as power allies, as in the Eastern cultures. The Western cultures view dragons more as creatures from the underground that when stirred, emerge from their habitat more likely to engage in battle than in discussions of peace strategies. Western literature – even going back to ancient times – has viewed the dragon as ominous and threatening, and so it is that aspect of this grand archetypal mythic creature that I will emphasize in this first class.

This lecture will highlight: