I’ve been asked by several people to say a bit more about my upcoming trip to France in early October on Mary Magdalene and the many myths and legends surrounding her life. On this 14-day pilgrimage in southern France, we will explore the fascinating expressions of the Divine Feminine, from the cults of Isis to the hidden life of Mary Magdalene who lived among these early pagan cults, after she landed on the shores of Gaul in 40 AD. Mary Magdalene has become the iconic image of the feminine face of an evolving Christianity. With the discovery of the Gnostic texts at Nag Hammadi and The Gospel of Mary, many contemporary scholars are beginning to re-examine if not redefine this remarkable woman and her long standing reputation from penitent prostitute to Jesus’s intimate companion, perhaps even his wife. At the very least, it is known that she was his most devoted disciple.

But what if Mary Magdalene was the wife of Jesus? Younger people these days often say, “Well, so what if she was? Big deal,” except that it’s more than a “big deal”. It’s a cosmic reboot of an archetypal pattern. Indeed, it may well be that at the root of the crisis within the truck of the Christian Church (Catholicism), as well as all its branches, is the breakdown of the primal myth of that launched the Christianity in the first place: That the half-God/half-Man Jesus was in fact, fully a man with a wife who embodied the fullness of the human spirit. He exemplified what a human being is capable of doing when fully enlightened and at one with the Divine. That soul of that human being would indeed have dominion over matter (energy over matter/thought over form). Is that not what people practice in visualization? A fully enlightened human being would indeed be able to channel grace or Divine Light and burn disease out of matter (flesh). Jesus often said, “These and other things you can do.” He never said that he was the only one – but that he came to teach others.

This is an extraordinary time that we are living – a time in which a great sacred cosmic myth is getting dismantled and we are charged with the challenge of choosing, “Where to from here? Do we choose inner empowerment? Or do we retreat to religious warfare?” You are witnessing these choices every day on television. I consider trips like this one opportunities to teach about all that is happening around us and within us at this most extraordinary time to be alive. And to do this teaching while visiting Mary Magdalene’s burial site and the sacred mountain where she spent her last days is so incredible to me. What a rare classroom. The stained-glass windows at Ste. Baume Grotto highlight key insights of Jesus’ original mystical teachings and Mary Magdalene’s role in his life and ministry.

This journey includes some of the essential history of the Catholic Church, describing the key heretical movements that lead to the battle of Charlemagne at Carcassonne, the mysteries of the Black Madonna, and the Cathar Castle of Montsegur. Long before the arrival of Christianity, this land has been sacred to goddess-worshipping pagans. We will visit pre-Christian healing wells, sacred mountains and Druid ritual sites little known to the modern world.

I love this trip for mystical and historic reasons. And because it happens to be in the south of France at a spectacular time only help. 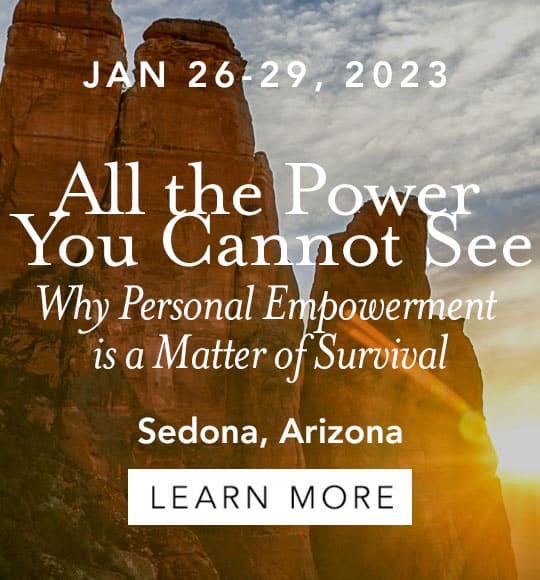 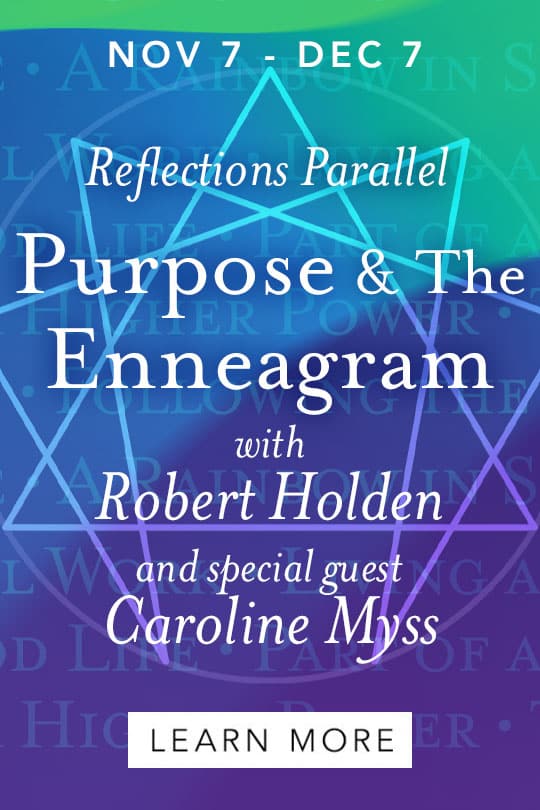